Welcome to the heart of India

India is home to so most impressive architectural wonders and monuments which go beyond the Taj Mahal. In our specially crafted Central India Tour itinerary, we have included the Ajanta and Ellora Caves with other magnificent tourist sites of India. Ajanta Caves are a group of 30 Buddhist Rock Cut caves dating back to the 2nd century BC. They include some of the most magnificent sculptures and ancient cave paintings some of which are prime examples for ancient Indian and Buddhist art.

On the other hand, Ellora caves are the epitome of rock-cut architecture in India. The Kailash Temple of Ellora is the extraordinary cave temple due to its size, sculptural treatment, and architecture. Also, the Stupa of Sanchi is one of the oldest stone constructions in India that stands as one of the brightest architectural gems from the Mauryan period. The rock shelters at Bhimbetka exhibits the earliest proof of human life in India. Some of these shelters were inhabited over 100,000 years ago, and some of these shelters house rock paintings from the Stone Age era with a history going back to over 30,000 years old. 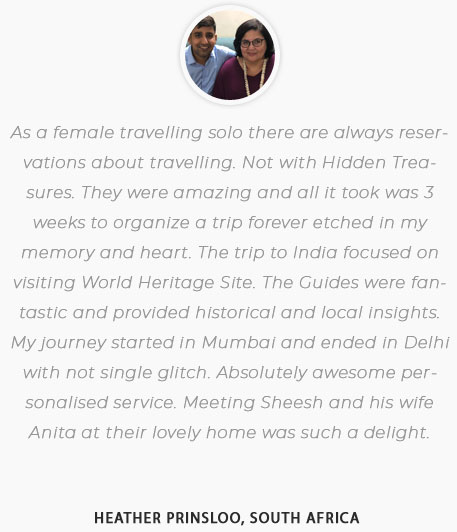 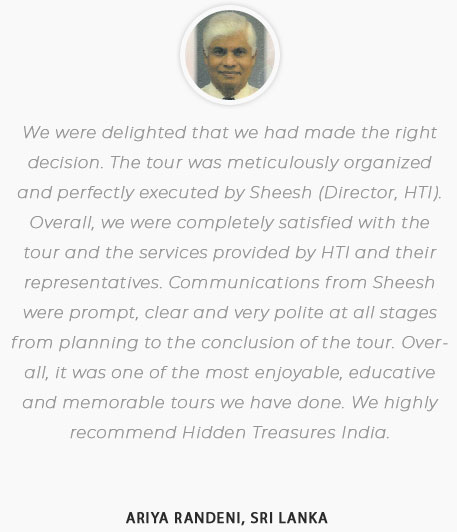 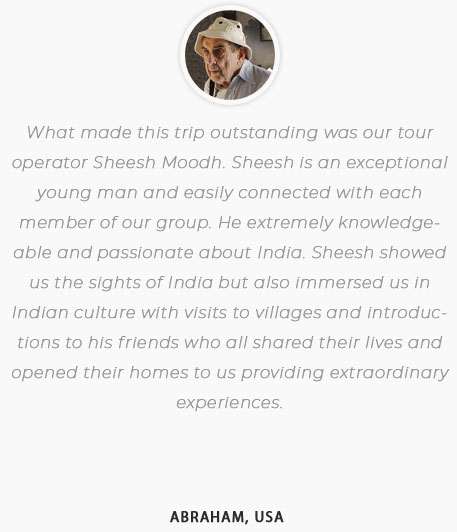 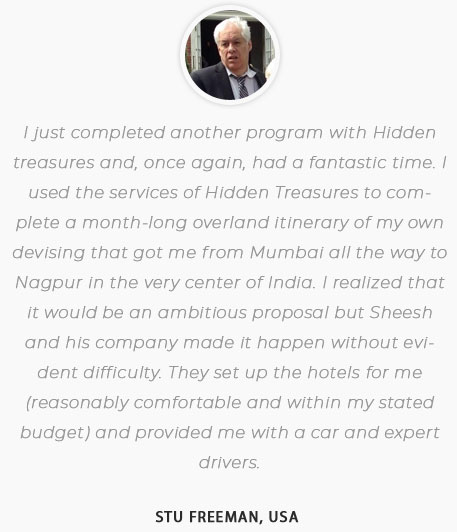