Kaleidoscope of spiritual and architectural heritage of India

In our Classical India Tour, you shall feel and experience the true essence of India. India, known for its rich history, heritage and culture, you shall get to witness and experience the hold River Ganga, various temples and palaces of India, and off, course the Taj Mahal. India is a land of my religion and culture, and in our Classical India Tour, you can witness various Hindu temples and Islamic monuments, Buddhist sites in Sarnath. The holy river Ganga is not merely a river but considered as a mother, a goddess and the soul of many Indians.

The depiction of the Kama Sutra on the temples of Khajuraho always shows how to advance ancient India was in its knowledge of sex and the architecture of temples and palaces in Orchha is bound to leave you speechless. Our Historical Classical India Tour runs traveler through the lifeline of Indian transportation, the railways shall assure you in providing an unforgettable journey and experience. 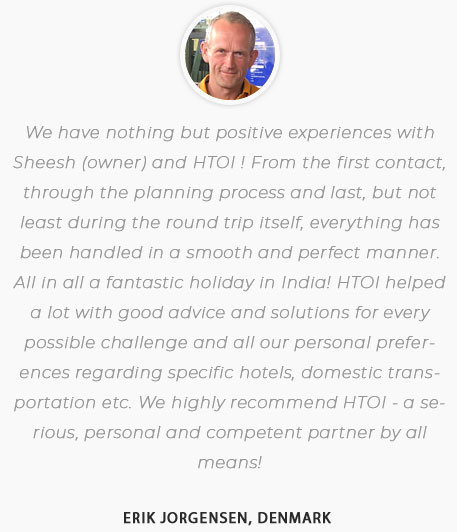 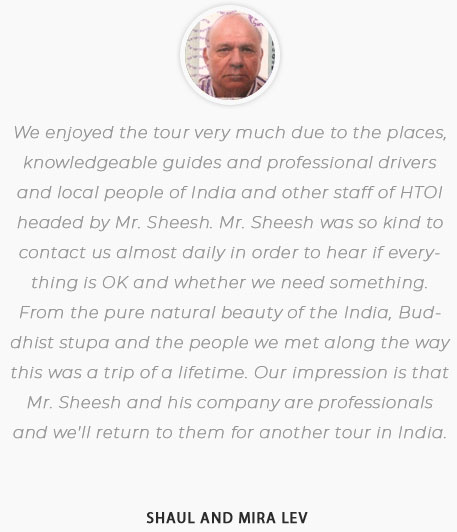 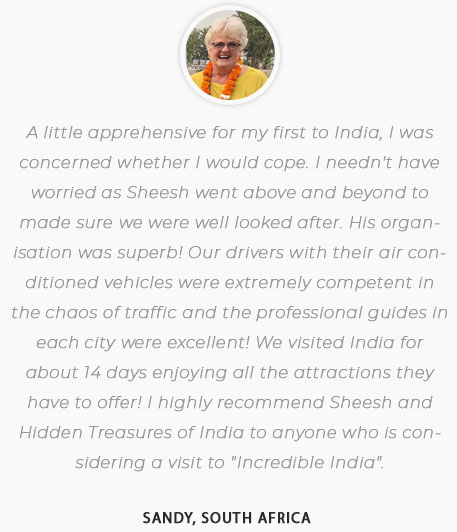 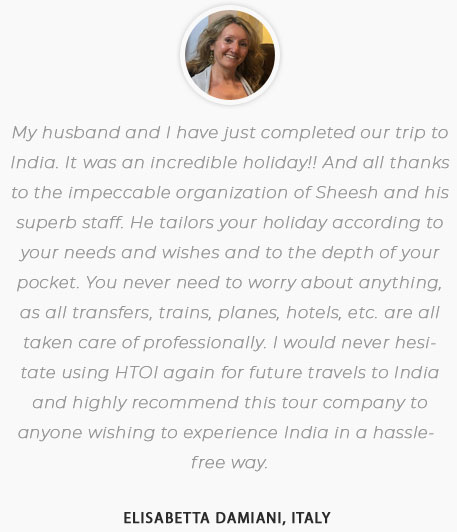 Is train ride safe in India?

We have proposed the train journey through a prestigious train and your compartment will be air-conditioned and comfortable. It is a full-service train and you will be served refreshments as well.

How comfortable is boat ride in Varanasi?

Boat ride over River Ganges is very enjoyable and comfortable. However, you can bring mosquito repellant cream in case you need it while taking the ride and also during the evening prayer time near the river.

Is it ok to photograph in India?

Indians are very welcoming and sweet people and they will be happy if you click their pictures. But please avoid taking the pictures of funeral and sick person.