The Golden Triangle Tour is one of the most popular tours in India. It offers an opportunity to witness and experience the rich royalty and cultural heritage of Northern India. The Golden Triangle Tour showcases a unique blend of the Mughal Sultanate, Rajputana Royalty and reminders of the British Raj in a single tour, underlining a wide array of cultures within the region. Take the tour and relish the rich multi-cultural history and secular nature of present-day India. Golden Triangle tour packages cover popular tourist destinations in cities of Delhi, Agra and Jaipur, with a brief stopover at Fatehpur Sikri. 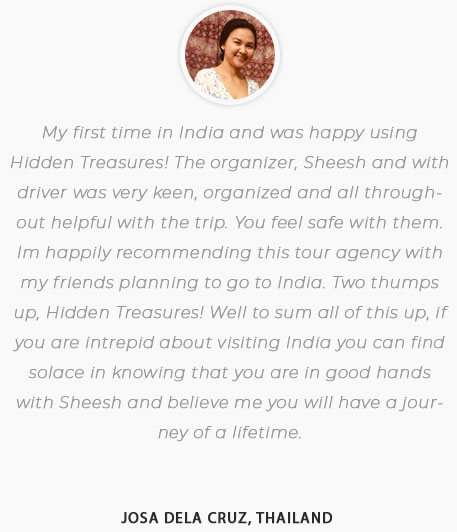 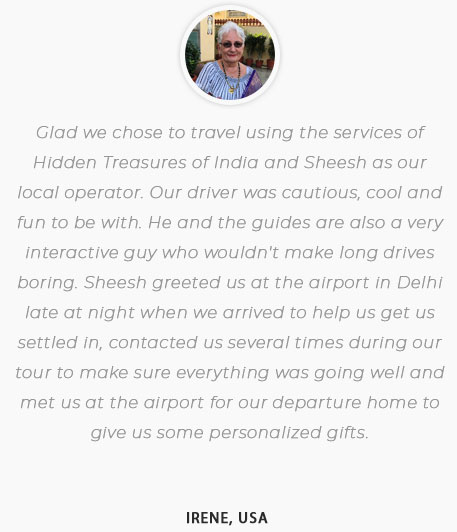 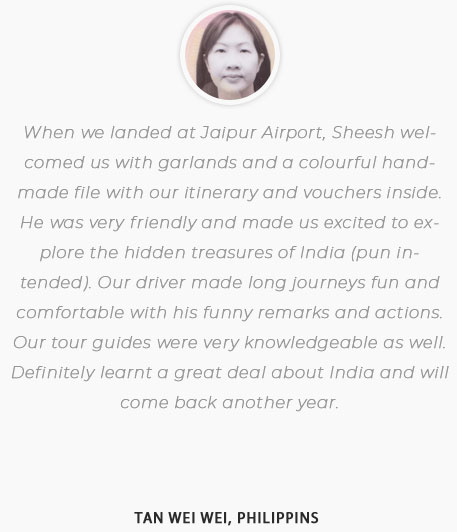