Travel to Sikkim - the happiest & fully organic state of India

Sikkim is India’s one of the loveliest destinations located in the Himalayas bordering the beautiful countries like Bhutan, Nepal, and Tibet of China. Buddhism is the main religion in Sikkim. Due to its scenery, biodiversity and culture, it has become a very popular tourist destination in India and has the third-highest mount peak Kanchenjunga.

Sikkim has beautiful Buddhist monasteries, Serene lakes, gorgeous valleys, and glittering mountains. The most impressive thing of Sikkim is almost 25% of its part comes under Kanchenjunga National Park. It is the first organic state of India as it has completely implemented organic farming.

Darjeeling is among the most picturesque hill stations in India having tea gardens producing the finest tea in the world. It has got breathtaking pines, incredible orchids, and overwhelming rhododendrons. The charming Himalayan Train whistles the way through the Himalayas. 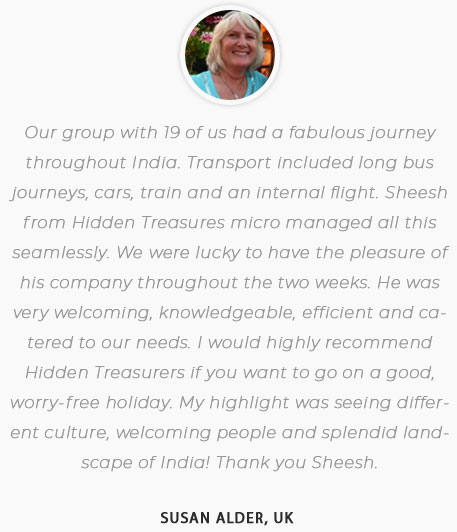 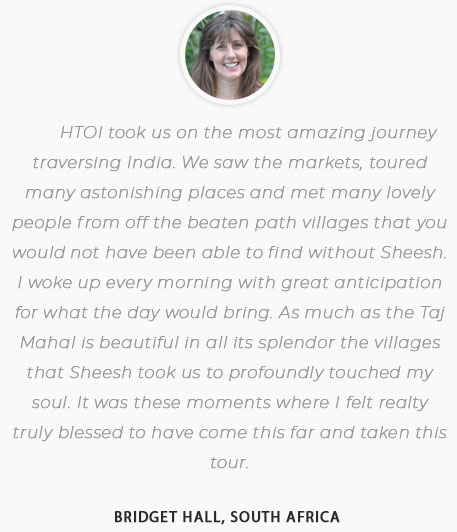 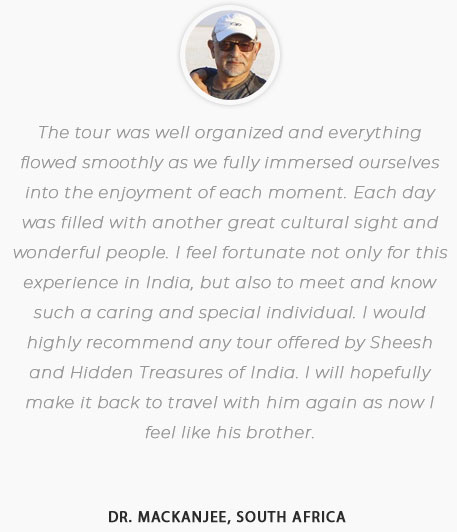 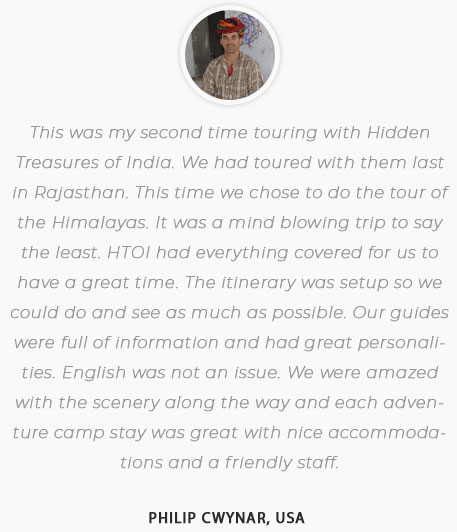