Chalukya dynasty built group of temples during 07th and 08th centuries at Pattadakal and UNESCO has classified them as world heritage sites. Hampi – the erstwhile capital of the prestigious Vijayanagara Empire was one of the largest and richest cities in the world. Another prominent Empire in Karnataka was Hoysala in the 12th Century and Halebidu was its regal capital.

The splendid workmanship of the Hoysala period is witnessed at the temple complex of Belur and Halebidu. And Karnataka's visit is never complete without visiting its crown - Mysore Palace. It is built in Indo-Saracenic architecture and one of the largest private residences in the world. 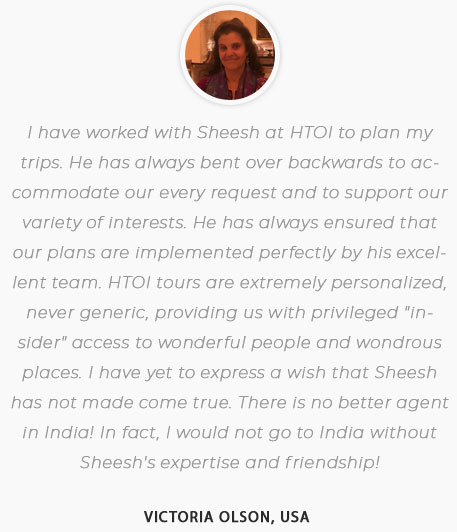 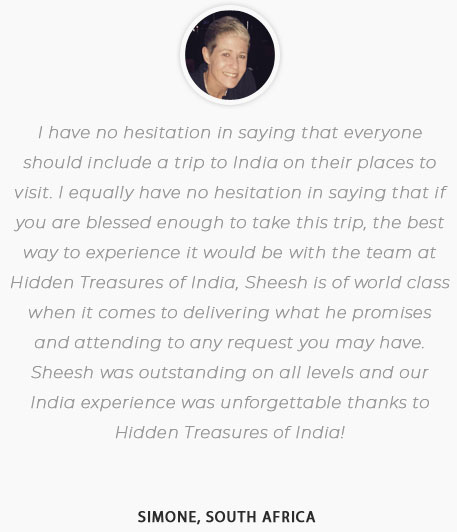 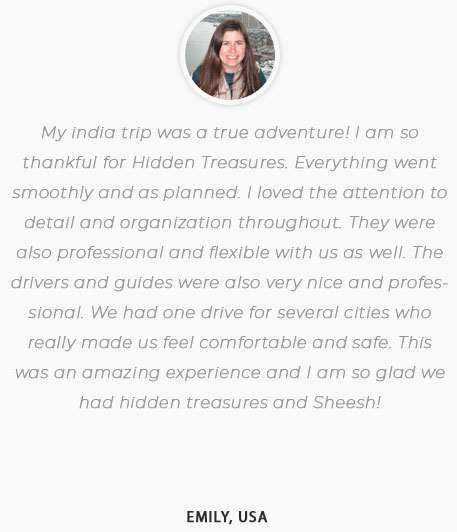 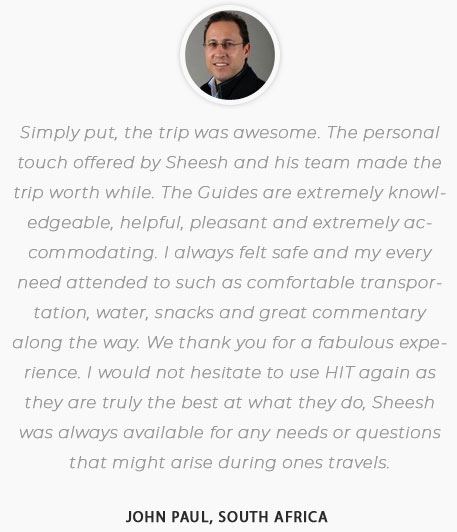